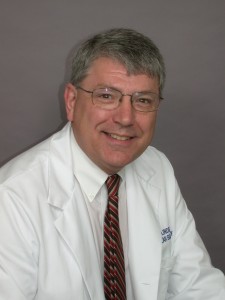 Dr. Lindsay completed his undergraduate and medical school education in Manitoba, Canada before moving to California to intern at the Los Angeles County; University of Southern California where he remained to complete a General Surgery Residency. Becoming enthralled in vascular surgery, he pursued further training in Long Beach, CA, at one of only fourteen training programs available at that time. He confined his practice to vascular surgery after entering private practice and practices in south Orange County caring for patients with many different vascular problems.

Recently, he became involved in medical staff affairs at Hoag Memorial Hospital Presbyterian in Newport Beach, California and was elected its Chief of Staff (2011-2013). His remaining time is devoted to his family and reading.

American Board of Surgery, Vascular Surgery

Please note that the practice has moved and the correct address is:
520 Superior, Suite 370,
Newport Beach, CA 92663