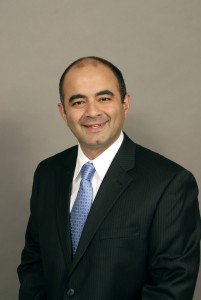 Dr. Nabi grew up on the East Coast before moving to California at the age of 12. He followed in his father’s footsteps, going to medical school and training in surgery. After working in the Bay Area for several years, he moved to Orange County in 2010 and has established a practice focused on advanced minimally invasive treatments.

Outside the hospital, he enjoys travel, racquetball, and music.

American Board of Surgery:  General and Vascular Surgery

Please note that the practice has moved and the correct address is:
520 Superior, Suite 370,
Newport Beach, CA 92663